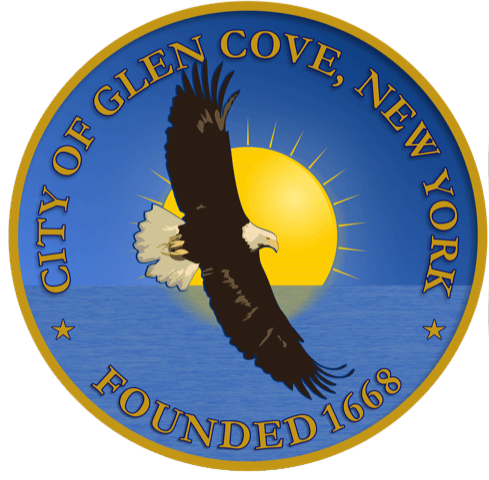 (UNIONDALE, N.Y. – June 8, 2022) — As the approaching 10th anniversary of Superstorm Sandy reminds us of the effects weather can have on the electric system, PSEG Long Island is announcing that it is prepared for hurricane season and to meet peak demand during extreme heat situations this summer. The company’s ongoing electric infrastructure and storm hardening improvements help provide electric reliability to Long Island and the Rockaways throughout the year.

PSEG Long Island has incorporated numerous enhancements and upgrades to the electric grid, its systems and its storm processes, including its contingency procedures.

“We are committed to providing reliable electric service every day, regardless of the conditions,” said Michael Sullivan, vice president of Electric Operations, PSEG Long Island. “The improvements we have made over the past eight years will help us deliver consistent, resilient power to our customers, today and in the future.”

Across Long Island and the Rockaways, PSEG Long Island has prepared the electric infrastructure by focusing on substation, and transmission and distribution improvements, as well as by performing circuit and equipment inspections using drones, helicopters and infrared technology.

Since the implementation of the FEMA-funded storm-hardening program funded in 2014, PSEG Long Island has completed storm hardening and reliability work on more than 1,000 miles of distribution mainline circuits. From the first quarter of 2021 to the first quarter of 2022, the sections of circuits that are storm hardened saw a 44% reduction in damage leading to outages compared to the rest of the distribution system.

PSEG Long Island is proud to continue its storm hardening work with Power On, an initiative started in the spring of 2020 that will continue to improve reliability by strengthening distribution lines, targeting the most vulnerable circuits across Long Island and the Rockaways. Since the launch, an additional more than 190 miles of distribution mainline circuits have been storm hardened with stronger poles, thicker wire and other modern equipment.

To further protect against storm damage to the energy grid, arborists from PSEG Long Island’s Tree Trimming program work throughout the year to identify and trim tree limbs in rights of way and along easements that could potentially cause outages during or after a storm. Since 2014, PSEG Long Island removed more than 88,500 hazardous trees and/or large limbs along the distribution and transmission system and trimmed more than 21,000 miles of distribution and transmission line clearance in accordance with the industry best practice clearance standard. This standard preserves the health of the tree and directs future growth away from power lines. In addition, a new vine mitigation program identified, cut and treated more than 14,000 vine locations across Long Island and the Rockaways.