The City of Glen Cove is preparing a grant-funded study, the Downtown Parking Connections Feasibility Study, which evaluates the potential for creating a new vehicular access to the Brewster Street Parking Garage from School Street. The study also evaluates the feasibility of providing Americans with Disabilities Act (ADA) access to the garage and enhancing the existing pedestrian access from School Street to the garage. The project area includes three potential connection points, shown in this figure.

A Public Work Session regarding the project is scheduled for 12:00 p.m. on June 30, 2022 at Glen Cove City Hall in the Main Chambers. Click here for the public meeting notice, which includes RSVP information.

Empire State Development (ESD) has awarded grant funding for the project to the City of Glen Cove.

A PDF of the Draft Downtown Gateway to the Waterfront Phase II Implementation Plan Powerpoint Presentation is available below. 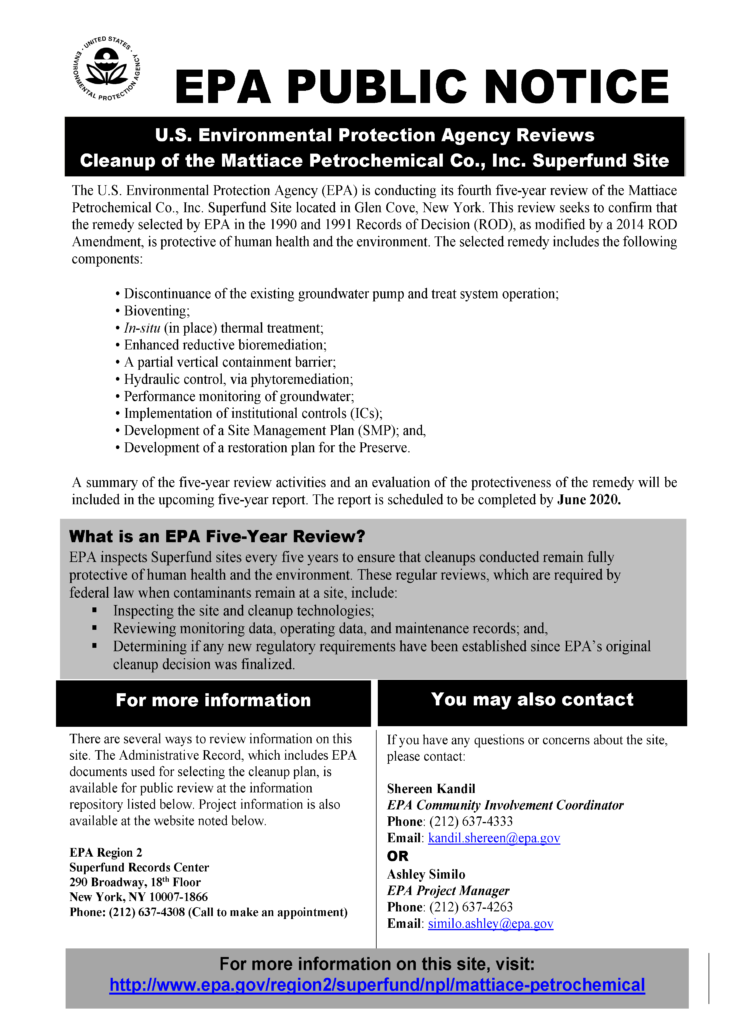 On December 22, 2009 former Mayor Ralph V. Suozzi and the Glen Cove City Council took a major step toward advancing smart growth principles through the passage of a Visual Simulation Ordinance, making Glen Cove one of the first municipalities in the nation to require “visual simulations” or 3-D digital animations for proposed large scale developments to enable viewers to literally see how these projects would impact the community. The idea for a Visual Simulation Ordinance was originally conceived by former Mayor Suozzi during the first term of his administration, in May 2006, as a way of providing the public with a visual conceptual plan for any new developments that would impact the community and surrounding neighborhood. The new requirements enable the applicant/developer, the public and decision-makers/boards to walk through the animation in a real neighborhood accurate in measurement and scale, as opposed to a flat conceptual rendering or model. A project can be viewed from any perspective, and viewers will be able to see the ways the proposal would affect neighborhood changes such as the casting of shadows, walkability, land use, open space and more. The ordinance will give everyone the means to experience the project as contemplated, allowing for a richer and more intelligent discussion which will result in meaningful feedback on these proposals.

Thank you to all the meeting and survey participants for the planning and design of improvements to John Maccarone Memorial (City) Stadium and Park, located on the south-side of Glen Cove Creek. The survey for this project received 476 responses with input on current conditions and draft proposals for short-term and long-term improvements. In addition, 240 people participated in three pop-up outreach events and over 75 people attended an evening Open House at City Hall where residents viewed proposals, discussed the project with City representatives, and offered their thoughts on improvements.

A Project Advisory Committee has also provided input on the project in a series of meetings with the City and its engineering and design team.

The results of public engagement have been compiled into a Final Community Outreach Report.

The results of public engagement have been incorporated into an updated design for short term improvements, which is  the basis for final design and engineering plans which the City will use to solicit bids from contractors to build the City Stadium improvements in the future. The City’s Project Engineer has produced 60% detailed design plans for review and approval by the New York State Department of State (NYSDOS).

Short-term improvements envisioned for City Stadium will include the construction of a new multipurpose field to be used for soccer, football, and lacrosse, new bathrooms and concession areas, and additional and improved parking. This will allow for more recreational opportunities and make it easier to park around the City Stadium grounds. Over 82% of the project survey respondents said they would use or visit the recreation area more as a result of these improvements. Participants of the Open House and pop-up events also expressed strong support for the plan. An area for a future playground, which was noted as something the short-term proposal lacked, is being incorporated into the design of the improvements.

A financial analysis is also in progress to determine possible funding scenarios and to prepare the City for future grant opportunities that could help fund construction. Project updates will continue to be provided on this website and presented at a final meeting of the Project Advisory Committee in the coming months.

Thanks to a grant provided by the New York State Department of State (under Title 11 of the Environmental Protection Fund), the City of Glen Cove and the Community Development Agency – are leading this planning effort.

Public outreach and engagement for this project was conducted with funds provided by the New York State Department of State under Title 11 of the Environmental Protection Fund.

The City of Glen Cove is undertaking the Western Gateway Climate Vulnerability Assessment and Adaptation Strategies, a planning and environmental study for the south side of Glen Cove Creek. The objective of the project is the development of a plan to enhance resilience to climate change on the south side of the Creek. Click here for a map of the project area—which serves as a gateway to downtown Glen Cove and the waterfront.

To view the draft portions of the study that have been prepared to date, please click here.

Please direct questions and comments on the project to the Glen Cove Community Development Agency (phone: 516-676-1625). Emails with comments or questions about the project can be sent to [email protected].

The City of Glen Cove has undertaken a pedestrian improvement project in the Downtown Business Improvement District (BID). The project included planning, design, and construction of pedestrian improvements in downtown Glen Cove, specifically the replacement of 28 curb ramps and upgrades to 16 crosswalks on Bridge, Glen, and School Streets. The project also included the addition of a new crosswalk and curb ramps on School Street in a location where there was not previously a crosswalk and curb ramps.

The project has enhanced the visibility and durability of crosswalks, brought curb ramps into compliance with Americans with Disabilities Act (ADA) standards, fixed ramps that had been in a state of disrepair, and improved pedestrian safety in downtown Glen Cove.

The Federal Highway Administration (FHWA) awarded funding for the project to the City of Glen Cove, with funding administered by the New York State Department of Transportation (NYSDOT).

Construction of the project occurred in spring and summer 2021.

The City of Glen Cove is carrying out a project to rehabilitate the East Island Bridge Tidal Gates and construct green infrastructure to improve the water quality of Dosoris Pond, a tidal estuary located in northern Glen Cove. The project includes engineering and construction of these improvements, which will include the refurbishment of existing tidal gate structures, replacement of deteriorated tidal gate hardware, repairs to the bridge piers and walls, and different types of native plantings at locations on the north side of Dosoris Pond.

This project will put the three sets of tidal gates below the East Island Bridge back into service, restoring the flow between Dosoris Pond and the Long Island Sound. Wetland plantings, bioswales, shoreline restoration plantings, and a permeable accessway will be installed. This green infrastructure will complement the ecological benefits of improved water flow between Dosoris Pond and Long Island Sound by filtering stormwater runoff that causes pollution in the pond and stabilizing shoreline. The project is currently in the Construction Bidding phase, with the goal of starting work by spring 2021.

The New York State Department of Environmental Conservation (NYSDEC) has awarded funding under its Water Quality Improvement Project (WQIP) program to the City for this project.

Master Plan for the City of Glen Cove Expand

The Master Plan is available for public viewing at the Glen Cove Public Library and City Clerk’s Office.

The development of the Waterfront has continued to gain momentum. The Mayor’s Office, the Planning Board, CDA and IDA along with many professionals from a wide-variety of disciplines, have worked cooperatively with RXR Glen Isle Partners to modify their plans to ensure that the waterfront reflects the character of our community while providing significant and lasting economic benefits.